A disgraced starship pilot has to try to patch up her rocky relationship with her ambassador mother – who’s now suffering from dementia – to save them both and salvage a critical treaty with an alien race that holds the key to our future in space. 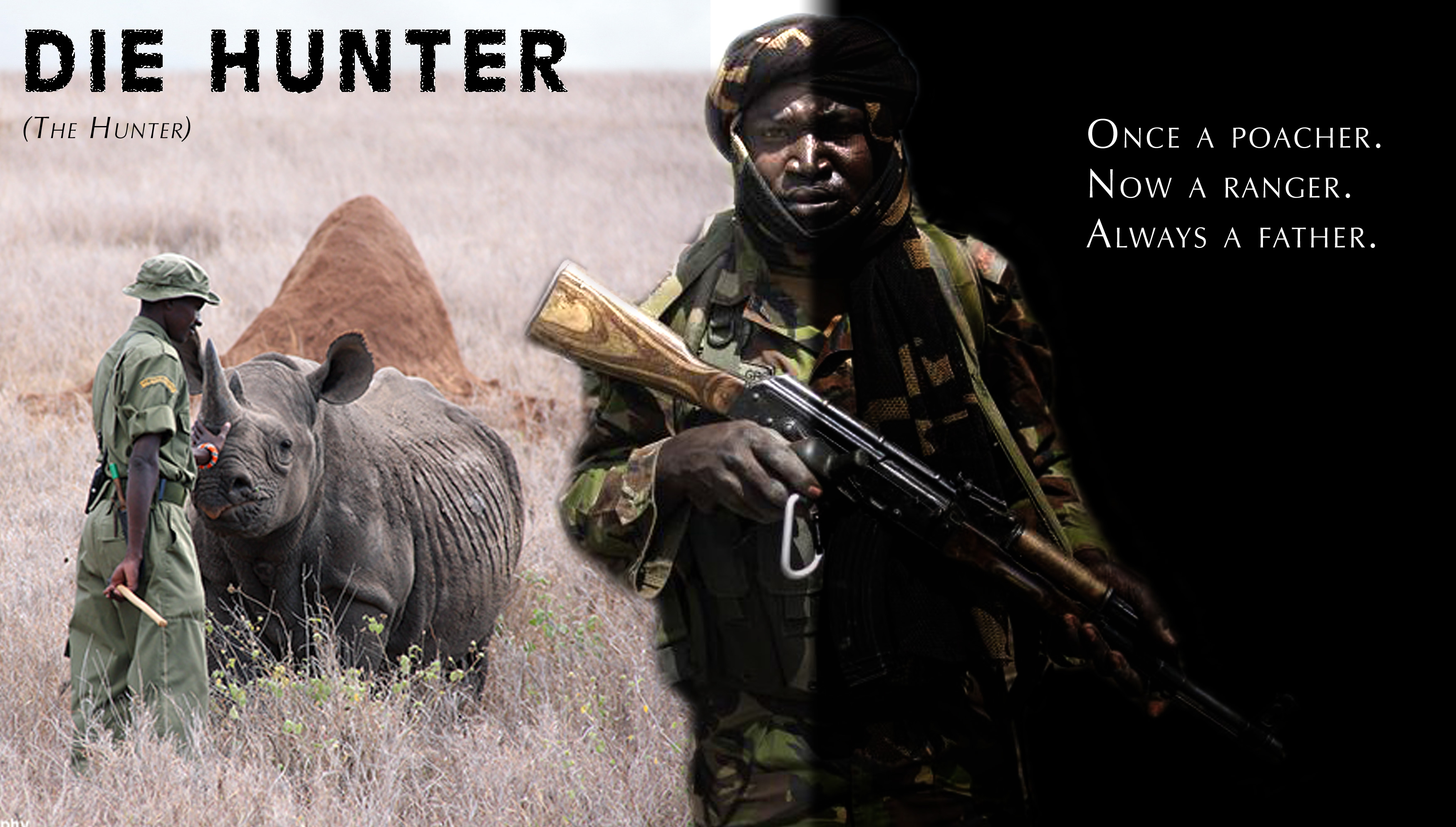 Convicted poacher Thabo returns from prison, and accepts a Park Ranger position solely to devote himself to his family, fully aware of the war between ranger and hunter. But just as Thabo sees the big picture about poaching, his daughter Boitumelo’s involvement with the black market plunges him into a family’s worst nightmare.

The two Arthurs wrote Die Hunter because they wanted to present a more humane, complex version of the life in South Africa, and specifically in the world of poaching. Westerners often look at poachers as evildoers. But most are simply trying to put food on the table, in parts of the world where unemployment, limited education, and lack of basic necessities or a social safety net make that very difficult. This drives them into a system that extends throughout Africa, Asia and Europe, a large smuggling pipeline that not only channel animal products, but also drugs, and sex slaves, out of the poorer countries in south and central Africa and into Europe and Asia.

So rather than start the story from the point of view of a ranger, we made our protagonist a former poacher who becomes a ranger when he gets out of prison. Thabo isn’t becoming a ranger for noble reasons. He’s trying hard to do the right thing for his family and stay out of prison, even though it actually makes their lives harder. He can’t make the same kind of money as a ranger, and is ostracized by both his old friends and the other rangers. And he really doesn’t know how to communicate with his teenage daughter, Boitumelo (a universal issue that a lot of adults can relate to).

We also wanted to tell a father-daughter story. Boitumelo grew up while Thabo was in prison, and is now old enough to think she’s an adult, even though she’s still not wise enough. She and her boyfriend Denford want to get ahead and get out, and the only way they think they can achieve that is by becoming black market dealers. In that sense she’s following the same pattern that Thabo did.

As the story unfolds, the audience will see more of the web that Thabo and Boitumelo are trying to escape from – poverty, brutality, crime – but also the elements that help them survive – their smarts, sense of family, and tenderness.

We are currently developing this project as a South African/American coproduction. Download a brief synopsis of the project here 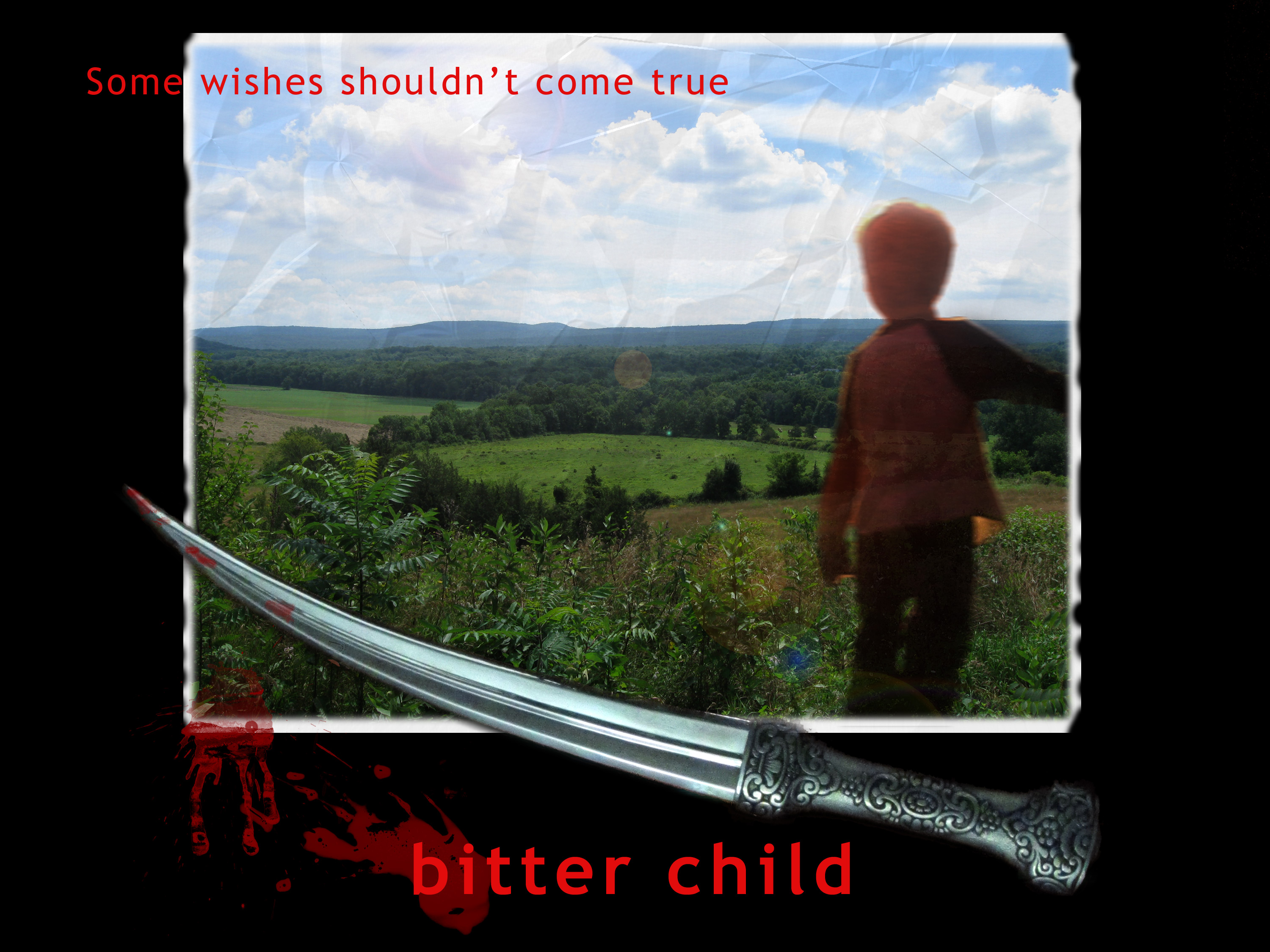 A supernatural thriller about trauma and motherhood. Mara’s a young, troubled veteran, struggling with bills, lies, a dead-end job, nightmares, and PTSD. The one thing that keeps her going is her wish to be reunited with her estranged son Simon. One night she confesses her wish to her magic-dabbling friend Leslie, and the next day, Simon shows up on her doorstep. It seems like a wish come true. But when everyone around her starts turning up dead or hurt, it begins to look more like a nightmare.