A new award-winning fiction webseries on the inner lives and daily struggles of NYC’s immigrants. The first season follows two circles of fictional immigrants, who’ve come from all over the world, as they juggle jobs, relationships, family expectations, and their own dreams. Their stories are intercut with interviews with immigrants who’ve faced parallel issues.

The Art and Business Of Making Media 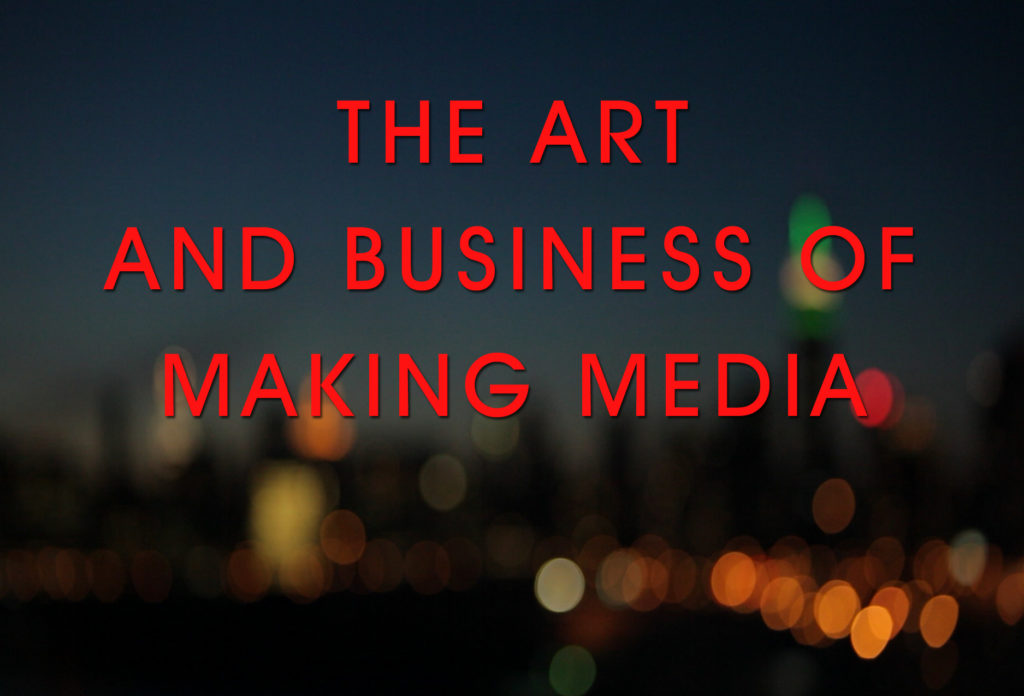 An ongoing series of videos analyzing films, incorporating your business, and navigating some of the logistical and business issues involved in film/tv/web creation.

Turning Your Body Into A Compass 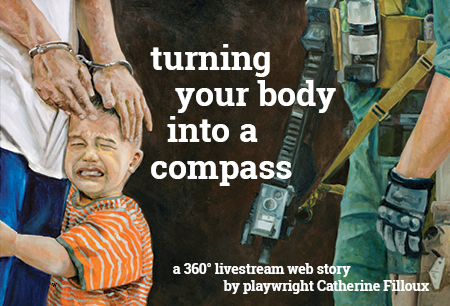 We are so pleased to partner with playwright Catherine Filloux and CultureHub to come aboard as video producers for this 360 livestream on May 13th.  Directed by Daria Sommers.

Sci-fi feature. Chris is a psychic who lives his life out of order, slipping between the past, present and future. But when he commits a murder in his future, he realizes he has to get control of his ‘gift,’ and change his past and present to prevent it. But how can he do that if he’s not even sure of when he is?

Available now on Amazon, on digital and BluRay. You can also order it from our official website.